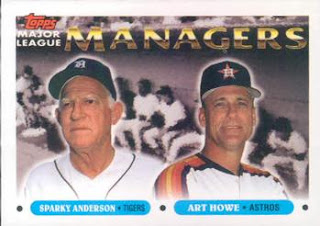 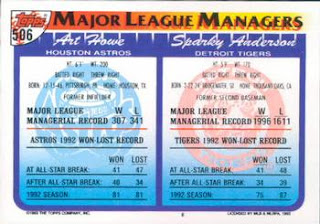 On This Date in 1993: April 3. The NCAA Men's Basketball Final Four takes place. Michigan outlasts Kentucky in overtime, 81-78. Chris Webber leads all scorers with 27 points, and Jamal Mashburn is the top UK scorer with 26. In the other semifinal, North Carolina beats Kansas, 78-68, with Donald Williams scoring 25 for the Tar Heels and Adonis Jordan and Rex Walters each tallying 19 for the Jayhawks.
Posted by Kevin at 9:52 PM